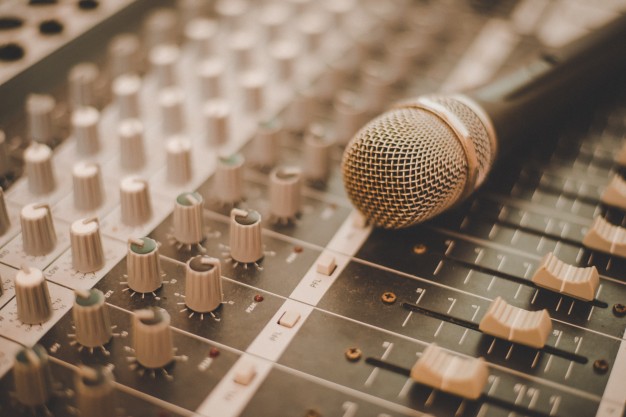 Translation for dubbing and voice-over

The first step on the road to dubbing a film, documentary or series originally produced and recorded in another language is to translate the script to the target language, adapting it according to the protocols required by this type of text. Next, the translation is recorded for dubbing or voice-over in our studio, where we can draw upon a broad range of voice actors and audiovisual professionals.

Unlike conventional dubbing, in voice-over the translation normally begins and ends earlier, allowing the original dialogue to be heard in the background. In Spain, this is used primarily for the foreign documentaries and reality programmes to be found on many television channels. It is the preferred option in countries such as Poland or Russia.

And what is the end result? Behold the miracle of dubbing as performed by our very own director.

At AMPERSOUND we can boast considerable professional experience, both as translators and teachers in this field of the discipline. Whether you have a film, documentary, TV series, corporate video or any other type of production that needs translating into Spanish (be that by dubbing or voice-over, and whether for release in cinema, television, internet, DVD/Blu-Ray or any other media) we will be delighted to handle your project. Get in touch using the contact form or send us an e-mail via info@ampersoundmedia.com. We’re looking forward to working on the solution that best meets your needs.

Do you have a project?We've been waiting for you!

We are all ears

This service applies to